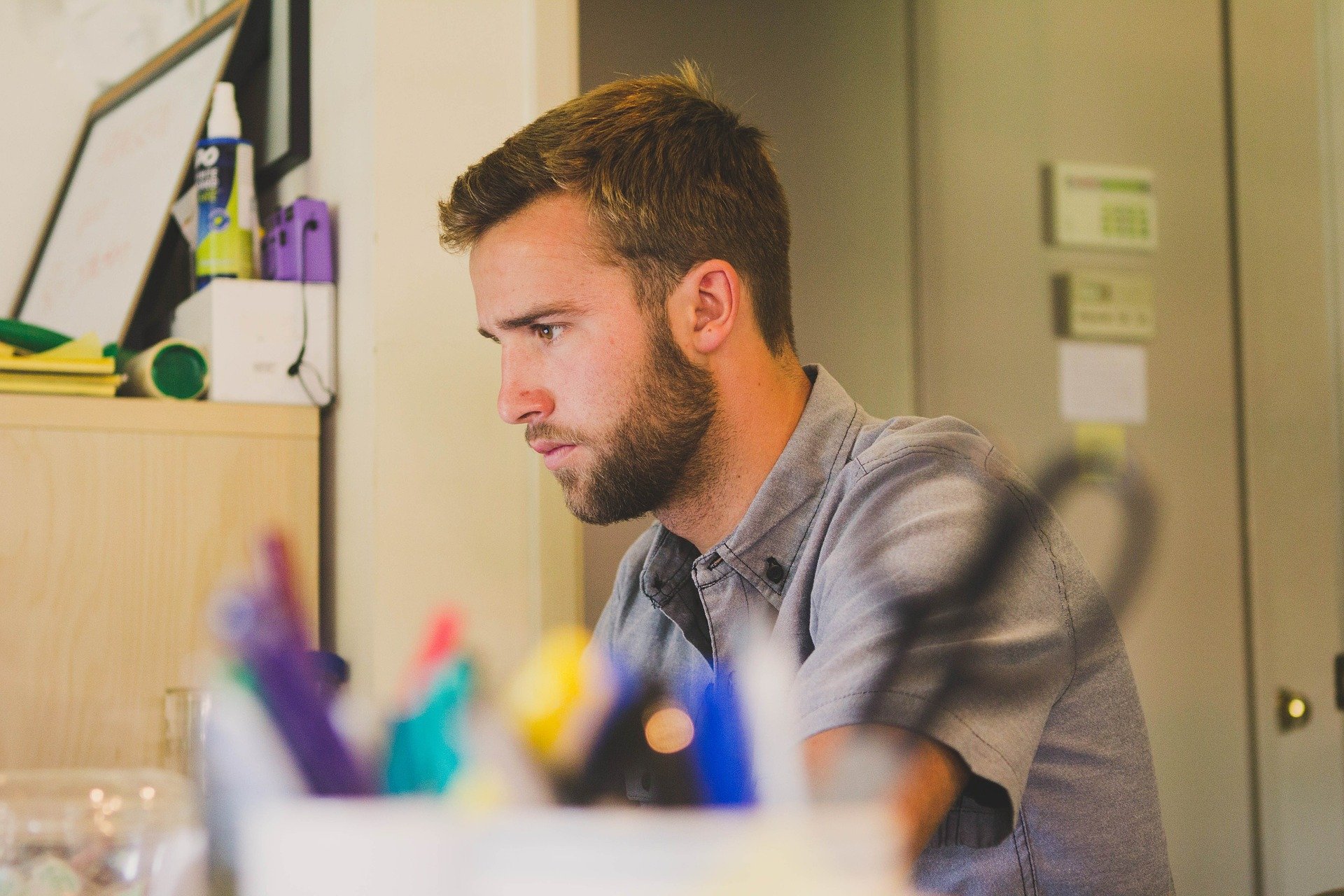 A report by eFinancialCareers (celebrating its 20-year anniversary) analyses technology job postings for the first seven months of 2020 in three global markets (UK, Singapore and United States). Demand for technology specialists in Financial Services is increasing and this article provides an excellent insight into the demand / opportunities that exist across the UK.

Financial services tech hiring was trending positively across the UK, Singapore and the US in January and February of 2020, compared to 2019. The pandemic put an abrupt end to this momentum as office closures in Singapore, the UK and US during February and March led to negative trends in each market, specifically:

The ongoing strong demand for technologists in London comes despite suggestions that banks would recruit more heavily outside the city to cut costs.

Desired Occupations & Skills Speak to Upcoming Competition for TalentIn the UK, the overall top occupations include software engineer, data analyst, business analyst and project manager, a possible indicator that firms are refocusing efforts on new projects to capitalise on the market and address shifting industry needs.

“Among financial institutions in the U.K., some of the fastest growing skills are related to development, data, security and infrastructure. Employers don’t appear to be in a defensive mode; they’re actively courting technologists to innovate ahead their competitors. While mainstream skills are still top of mind, an increase in artificial intelligence and cloud technologies will likely further encourage an increase in competition for highly skilled technologists,” shared Art Zeile, CEO of DHI Group, parent company of eFinancialCareers.

The fastest growing occupation was security management specialist, reflecting the growing emphasis on data security and fraud. Software engineer was the number one ranked occupation for volume and also registered year-over-year growth of 8%.

Report MethodologyeFinancialCareers’ Financial Services Tech Job Report focuses on the tech hiring activity within the financial services industry and reviews tech job posting volumes from the US, UK and Singapore (via Burning Glass Technologies). To add clarity, insurance organisations and professional services organisations such as the “Big 4” were removed. The data covers two primary datasets: